View All MessagesView All Series

MIDWEEK: The Discipline of Encouragement

The Discipline of Encouragement

"David and his men reached Ziklag on the third day. Now the Amalekites had raided the Negev and Ziklag. They had attacked Ziklag and burned it, 2 and had taken captive the women and everyone else in it, both young and old. They killed none of them, but carried them off as they went on their way.

3 When David and his men reached Ziklag, they found it destroyed by fire and their wives and sons and daughters taken captive. 4 So David and his men wept aloud until they had no strength left to weep. 5 David’s two wives had been captured—Ahinoam of Jezreel and Abigail, the widow of Nabal of Carmel. 6 David was greatly distressed because the men were talking of stoning him; each one was bitter in spirit because of his sons and daughters. But David encouraged himself in the Lord his God."

Notice what it doesn’t say?

How to encourage yourself in the Lord? 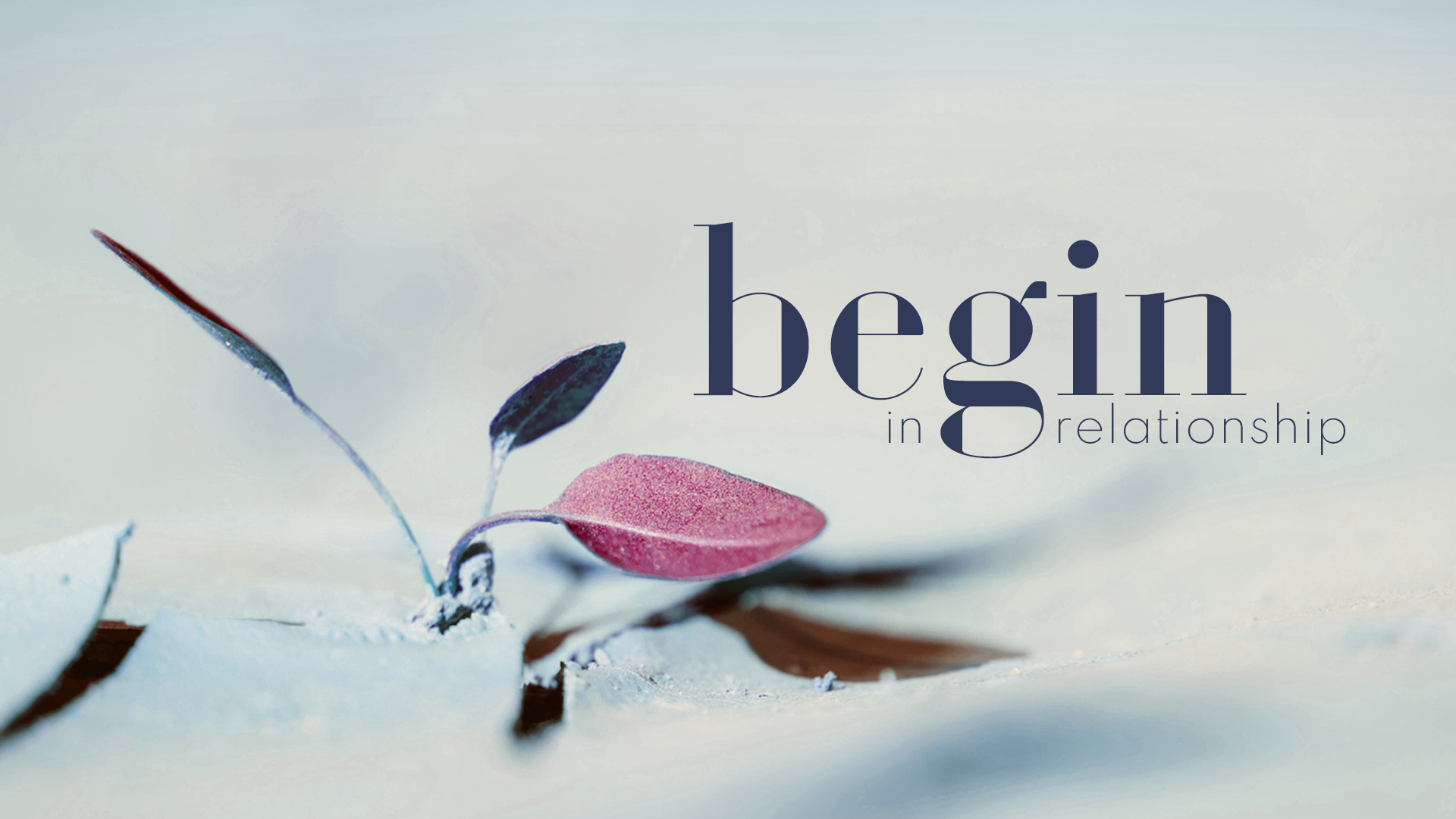 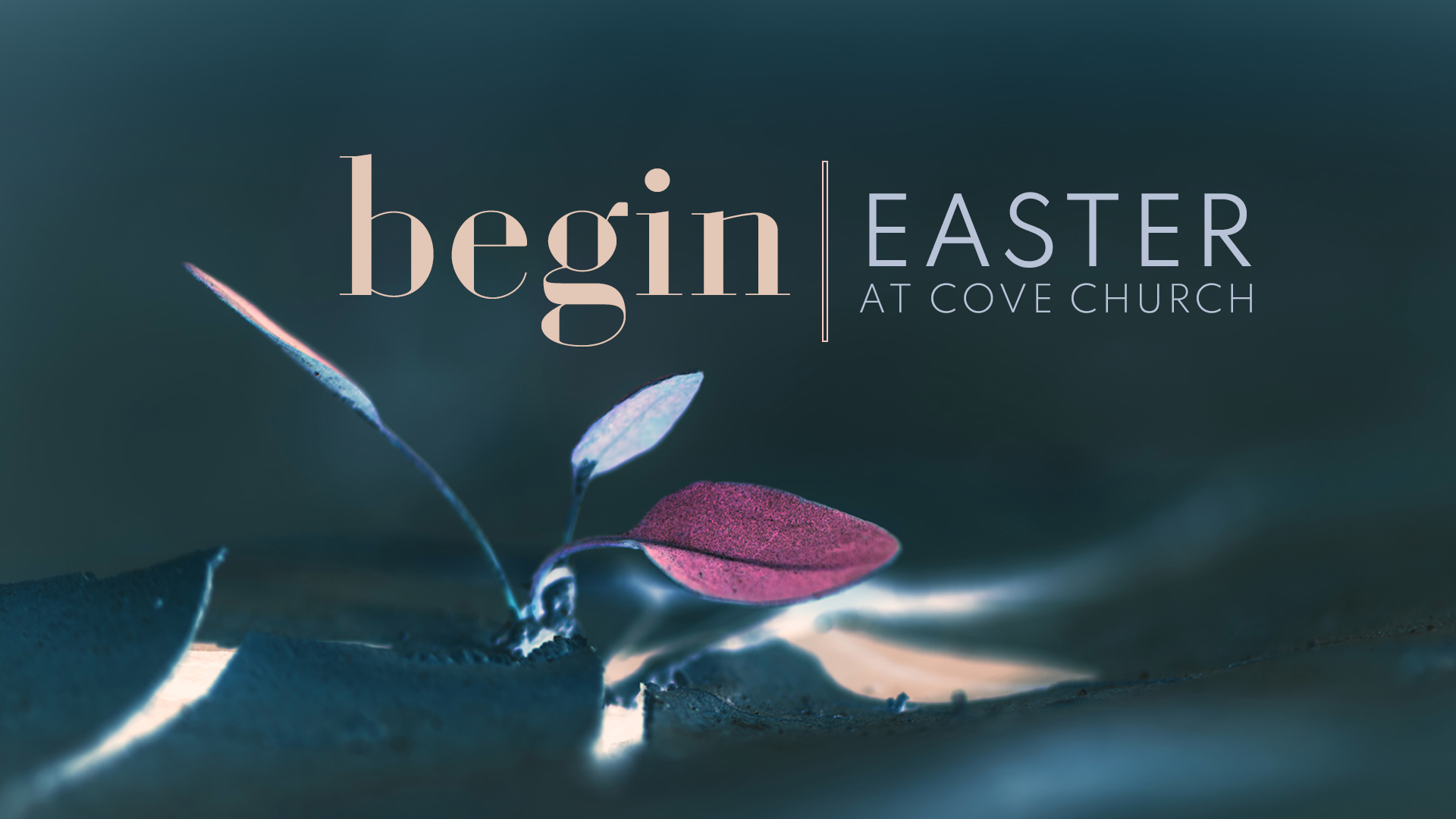 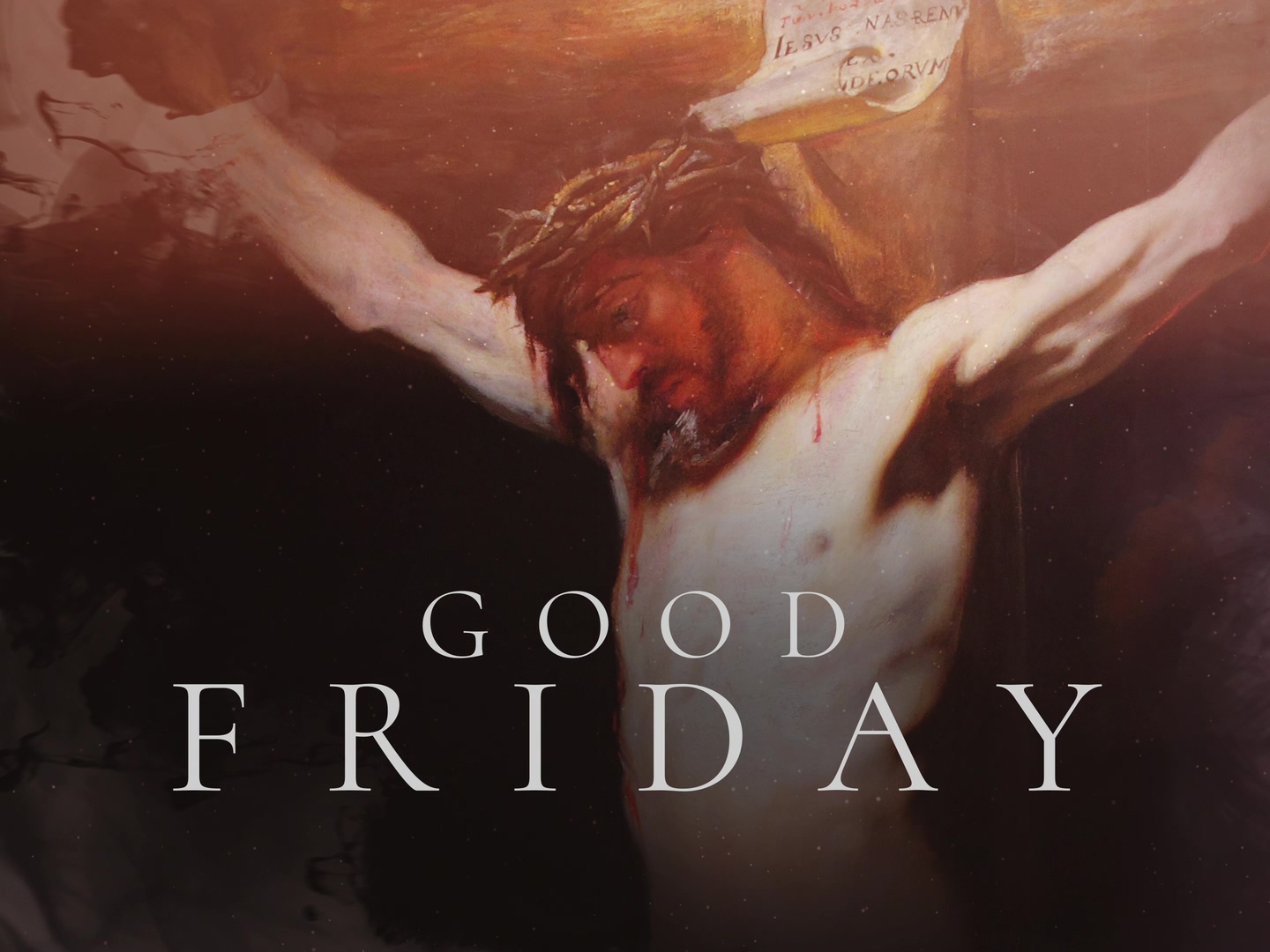 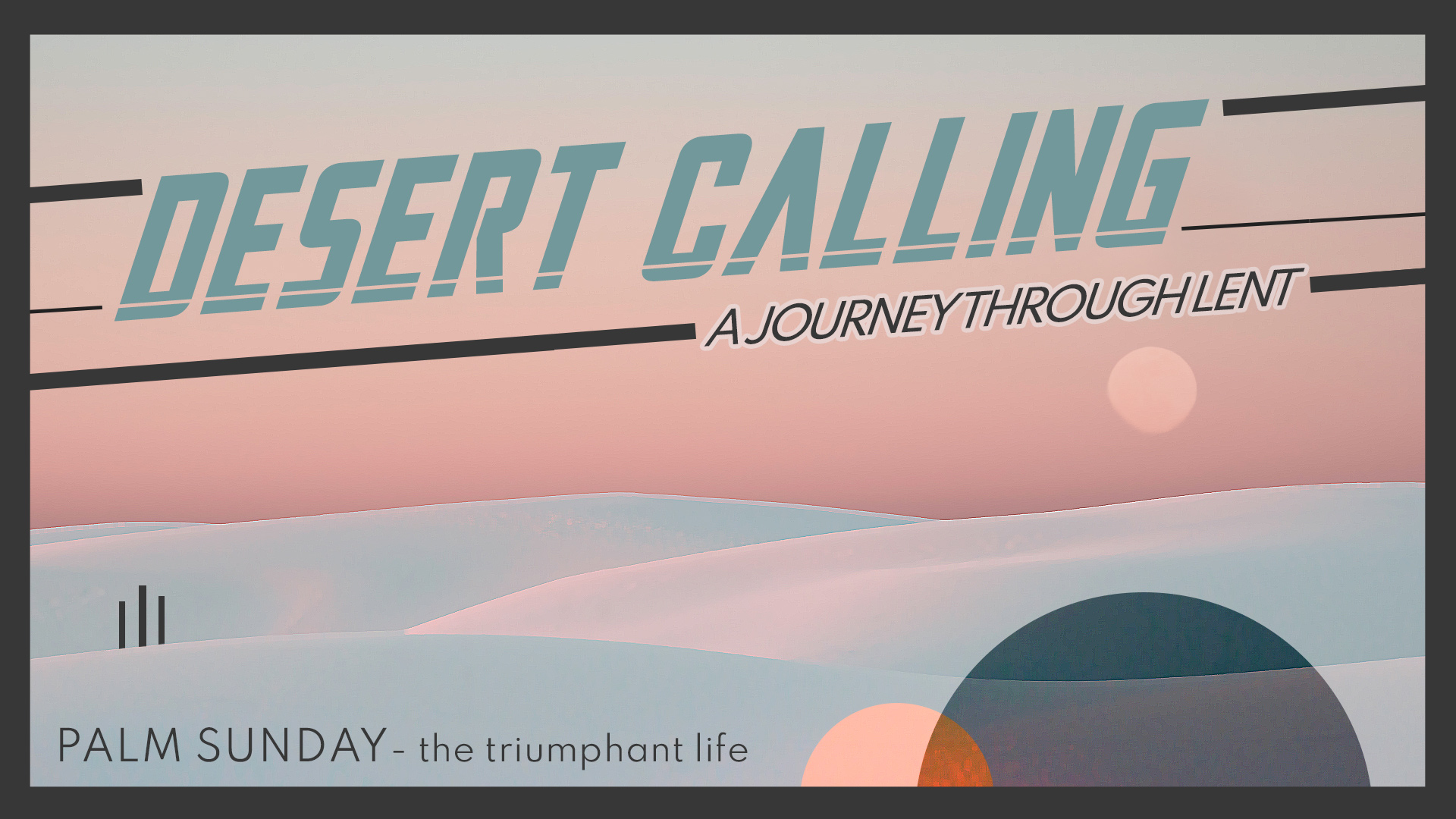 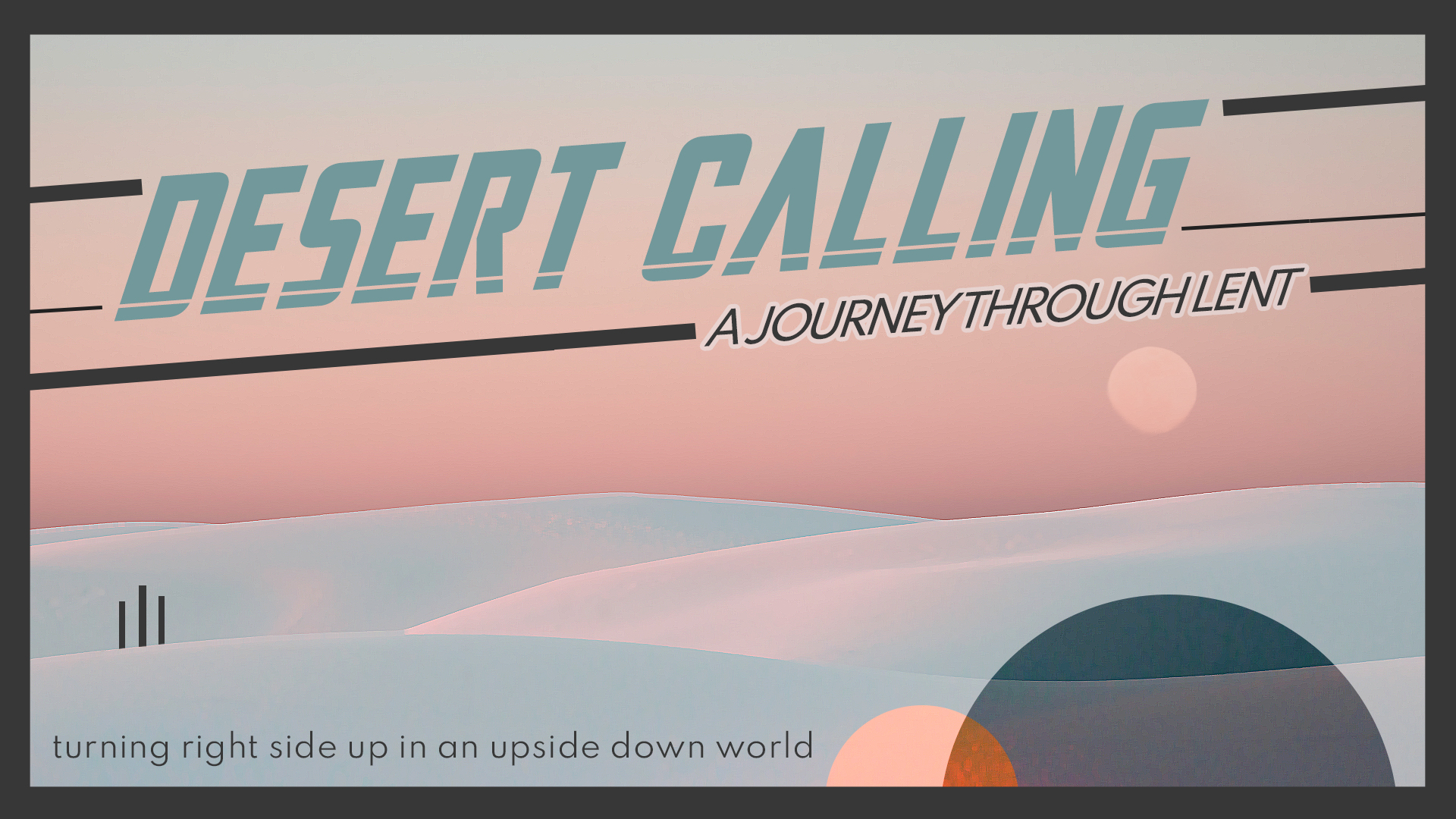 Desert Calling: Turning Right Side Up in an Upside Down World 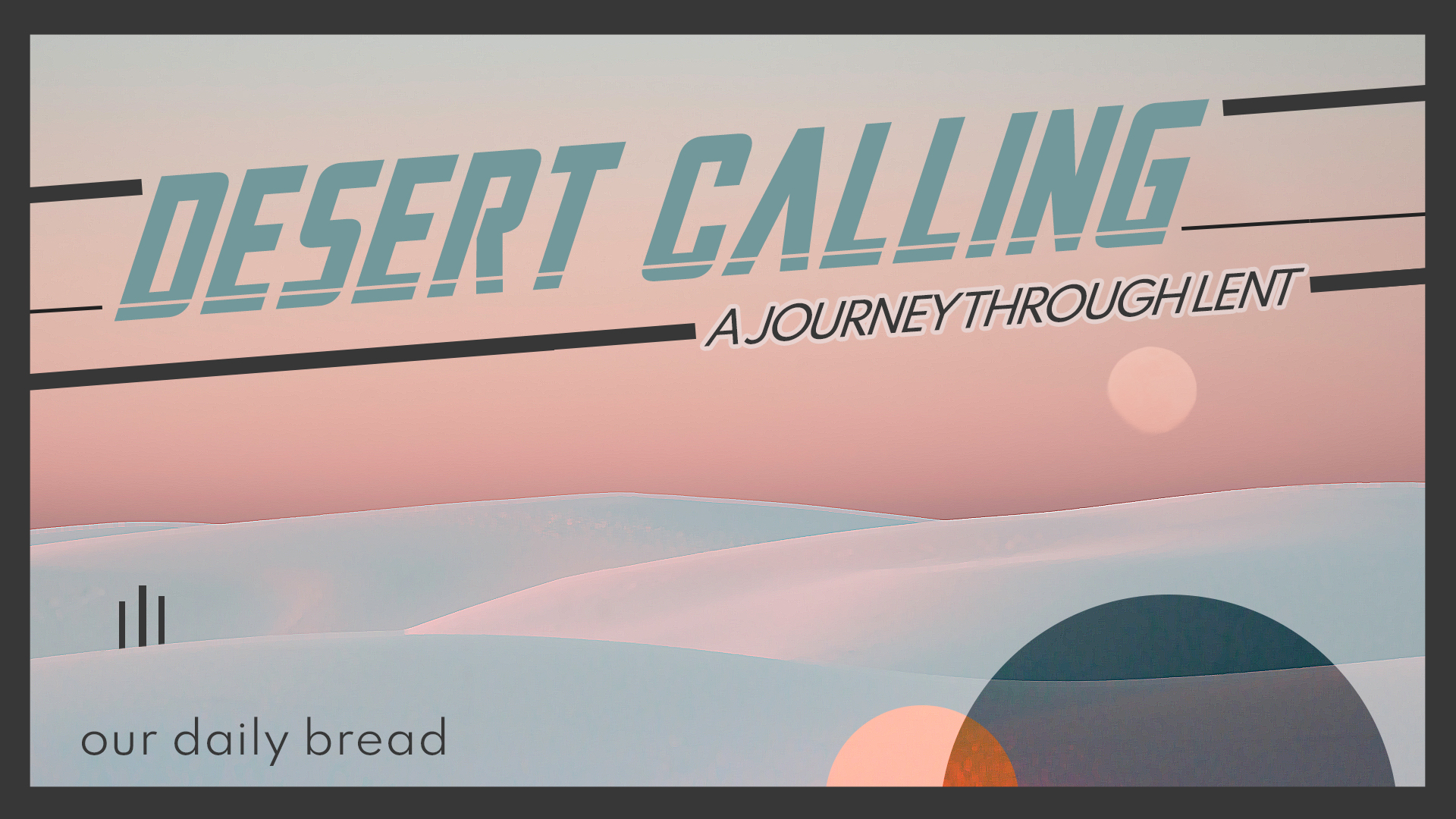 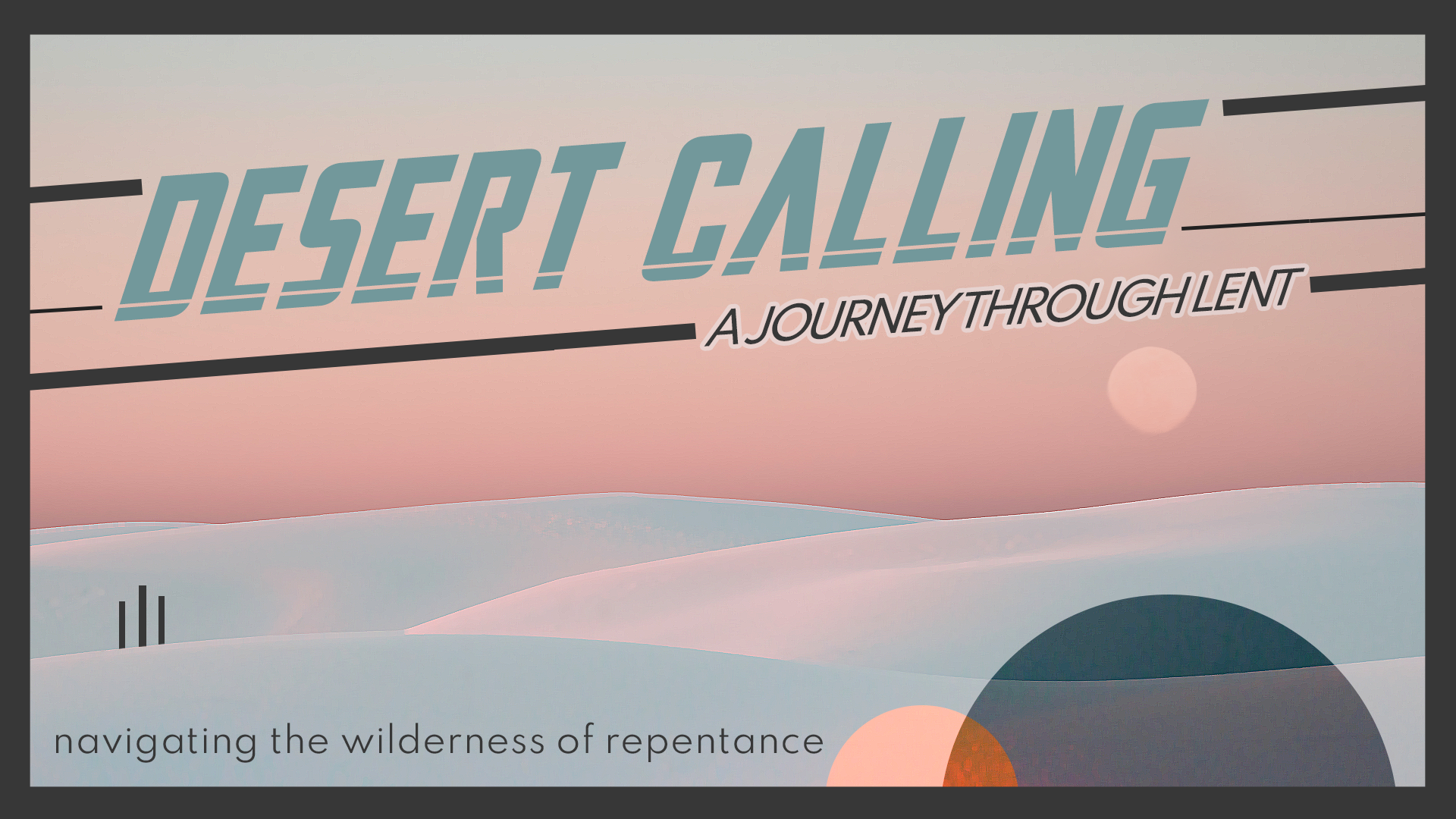 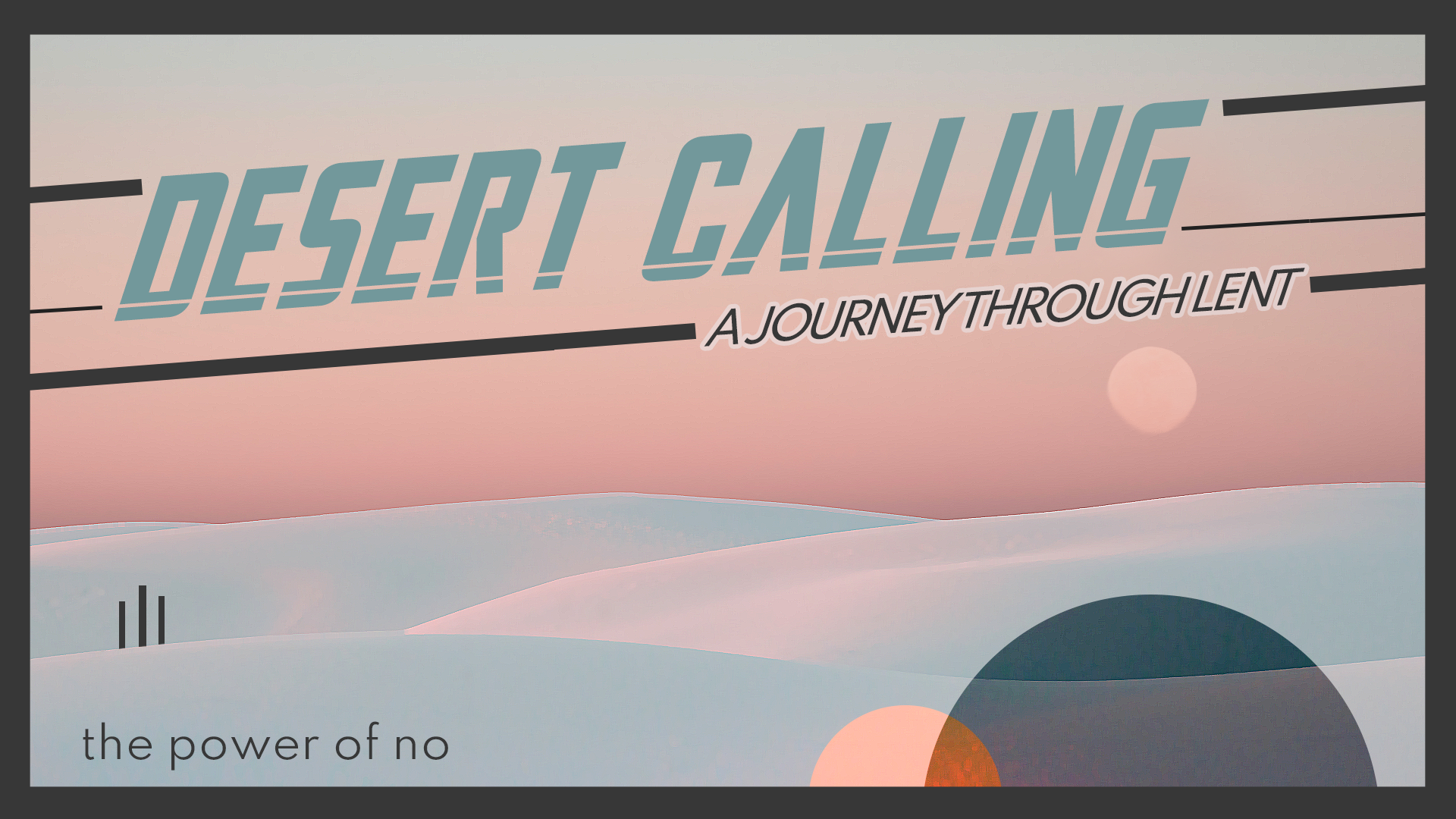 Desert Calling: The Power of No 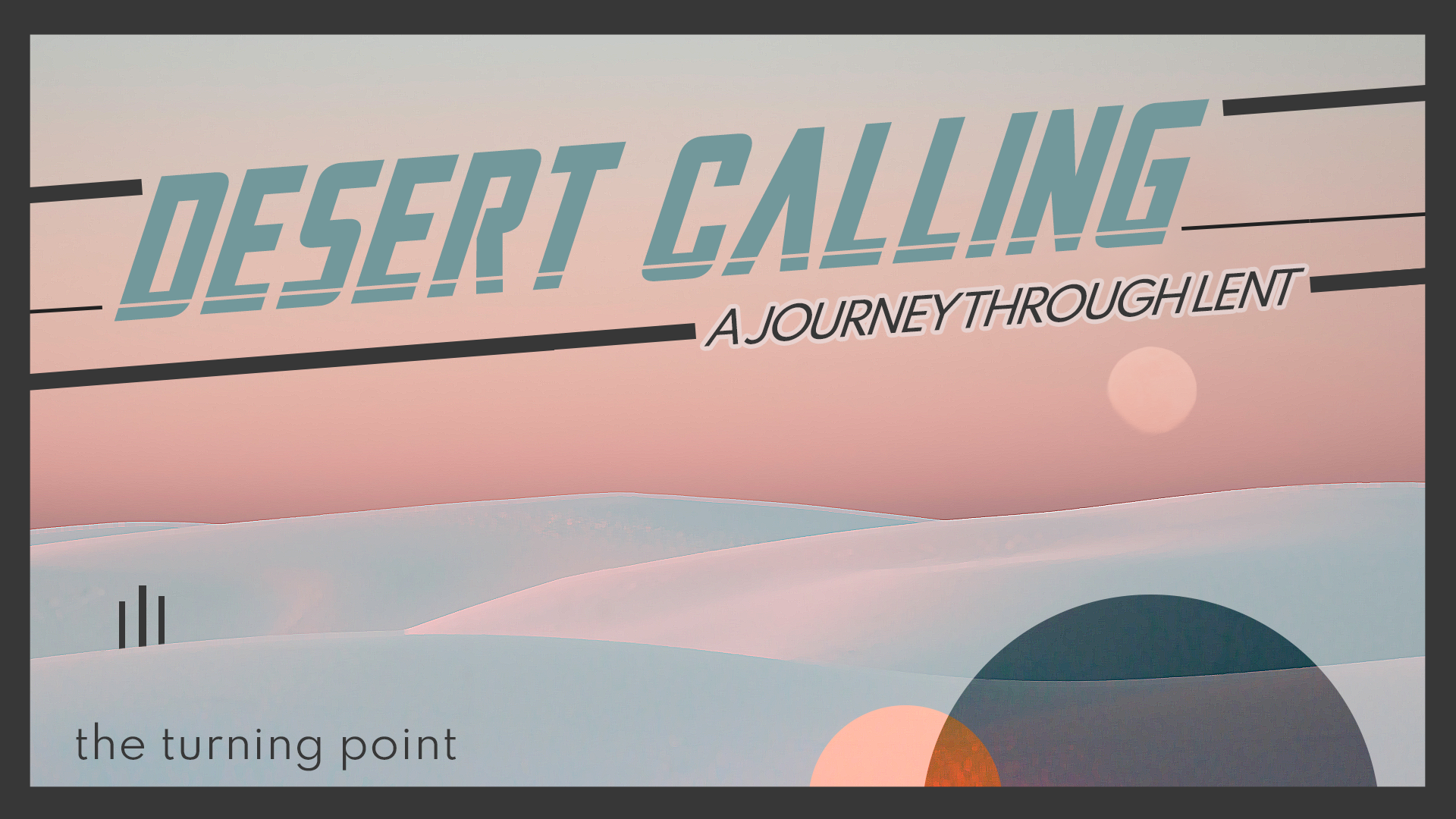 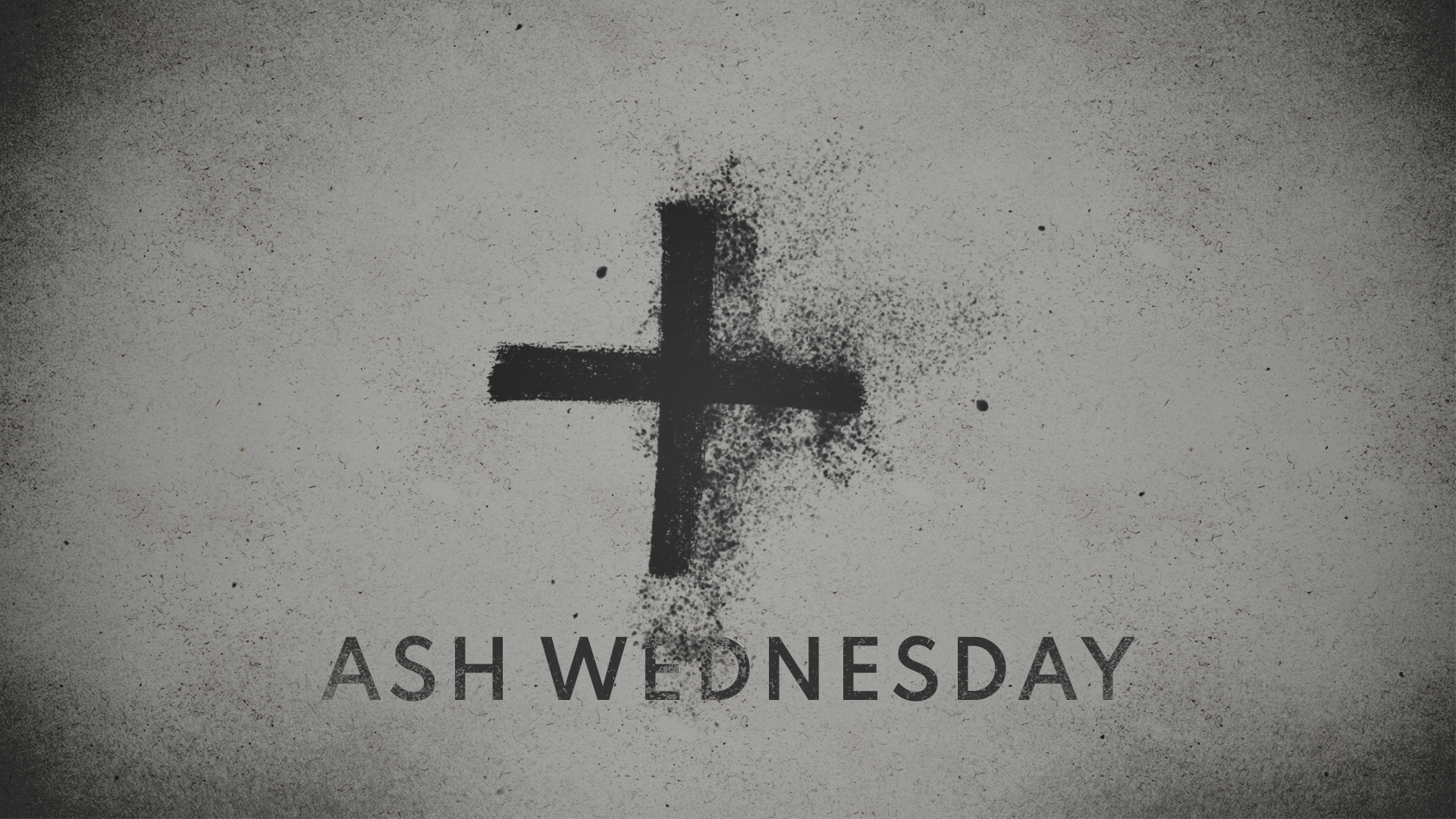 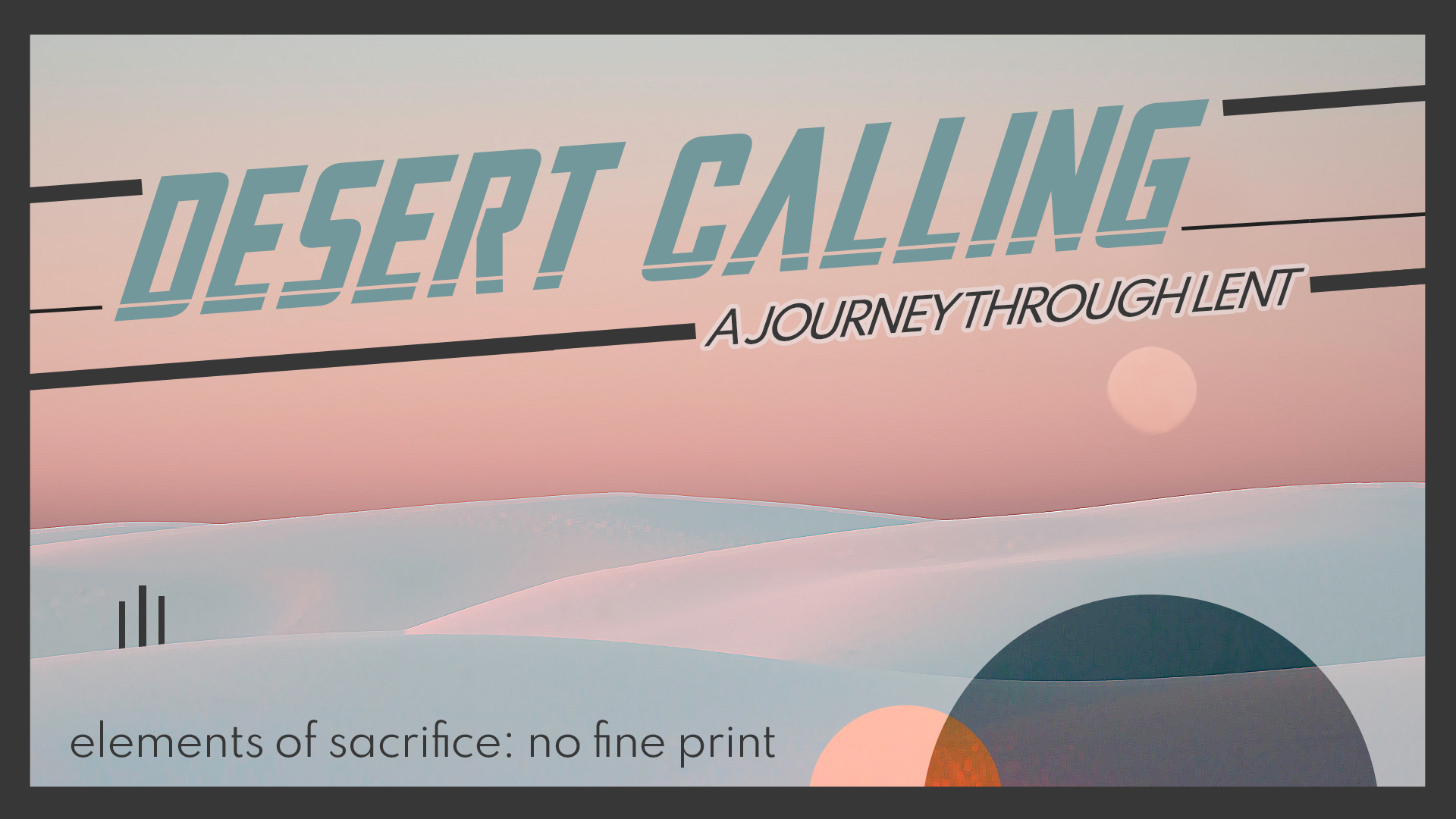 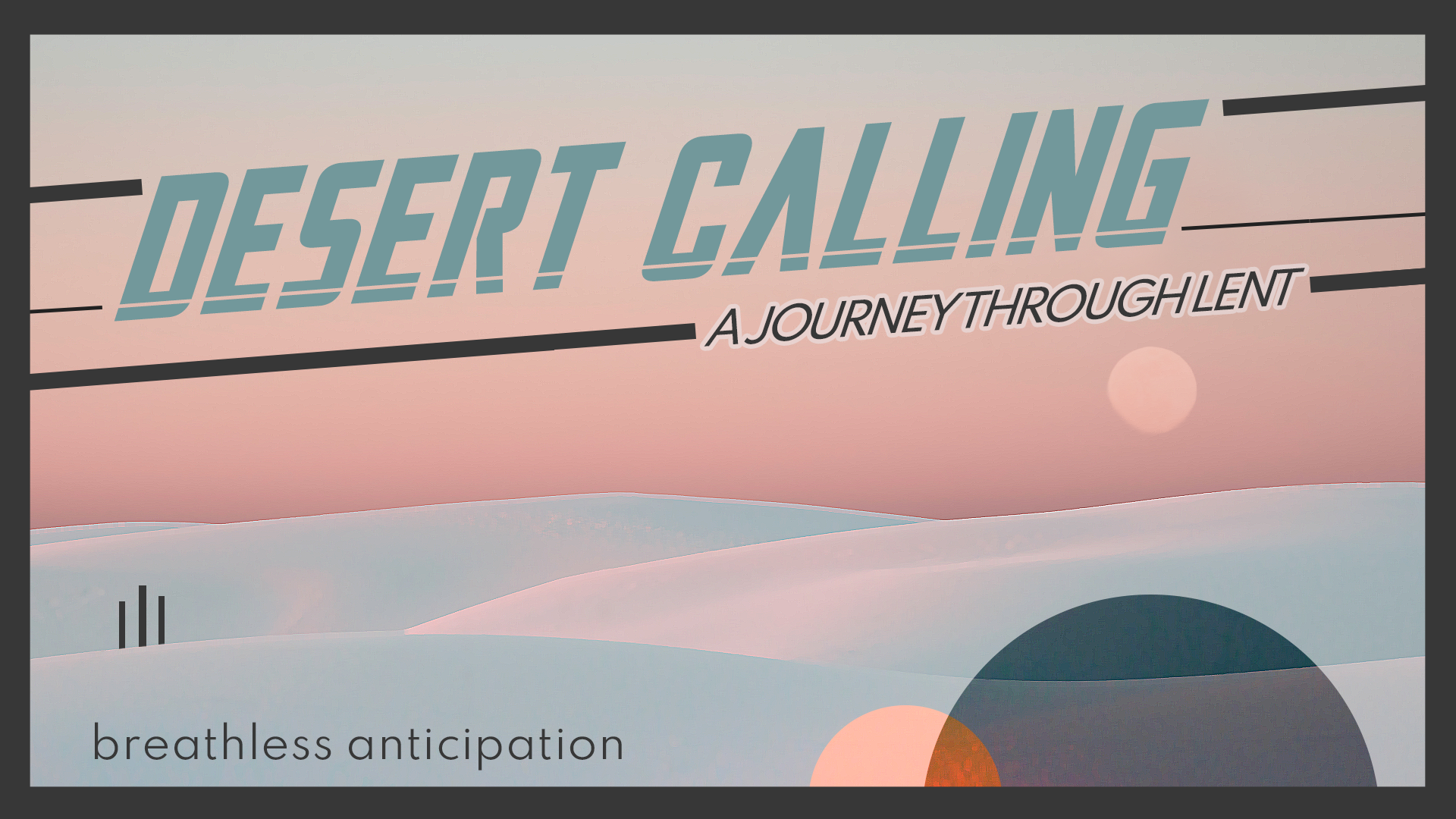